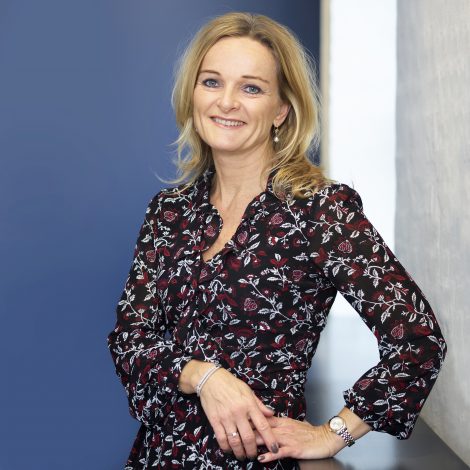 "When it comes to victims of crime it is not about winning or losing. They have already lost, and my job is to lead them safely through the criminal proceedings and ensure that they receive the compensation they are entitled to. "

In Helle’s choice of cases the desire to help the victims is essential and it is irrelevant whether the cases are big or small.

Helle advises employees on work related injuries, of road accidents victims and other casualties, on their legal rights and their ability to obtain compensation. The consultancy ranges from concrete action after the damage is done to the continuous guidance during the often long delays.

Helle is able to both consult on seeking compensation from the responsible tortfeasor, assist in handling relevant insurance matter and engage actively in the proceedings in relation to the municipality where it may be necessary to act proactively, for example in relation to legislation.

Most victims of violent or sexual crimes have the right to get an appointed lawyer regarding pay during sick leave by the Danish courts, and Helle, through her many years of experience, provides the best advice possible.

Helle handles cases involving child custody, residence and contact, both in the pending phase in the state administration and at the courts.

Since December 2009 Helle has participated in the Danish Lawyers’ Committee work, “Committee on Fee and Legal Aid”.

Along with the organization “Hjælp Voldsofre” Helle has committed herself to improving the legal position of victims in Denmark – also Danish citizens who have been victims of crimes abroad. Furthermore, Helle cooperates with Offerrådgivningen and HopeNow which is an anti trafficking NGO. Concerning trafficked women it is about getting them recognized as victims, and not as prostitutes who are illegally staying in Denmark.

Helle is a member of the board of Autismekonsulenterne.dk which provides support to people with autism.