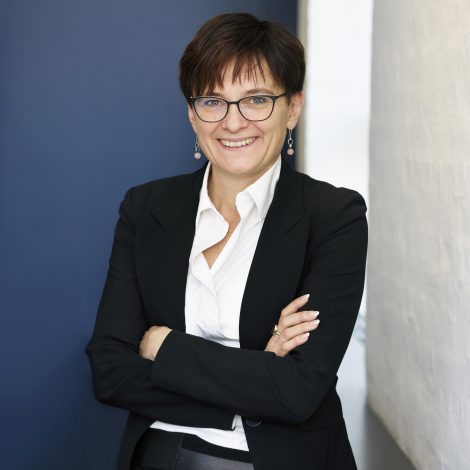 Pernille Backhausen is partner and founder of SIRIUS advokater and since 2008 Chairman of the Board of Directors. Pernille became member of the Council of the Danish Bar and Law Society in 2007 and the same year she founded the Danish Employment Lawyers Association.

Pernille works with individual Employment Law as well as with collective Labour Law. She provides legal assistance to several companies and functions as sparring partner within the area of Employment Law. Furthermore, Pernille has been assisting many directors and leaders with contract negotiations like payment solutions and termination of employment agreements.

Pernille is a member of several boards of directors. Likewise, she offers courses in Employment and Labour Law.

In 2020, Pernille was awarded the H.G. Carlsen Award for an outstanding contribution to development of Employment Law in Denmark.

Pernille is co-author of the Commentary on the Code of Judicial Procedure (Kommenteret Retsplejelov) and is on the editorial board for the publication of the book Proceduren.

Pernille is recommended by the internationally recognized analysis and ranking company Legal500 as a qualified and experienced lawyer in employment and labour law.