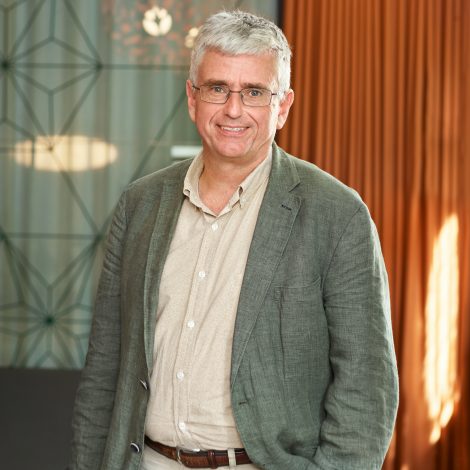 Kim Pedersen has since 1990 been working with Tax and Revenue Law in matters of family taxation, shareholder taxation, complaints/court cases, reconstruction and the valuation of property.

He represents private individuals as well as companies in negotiations with the tax authorities and in cases regarding tax and revenue. Kim is also assisting in cases at the Danish National Tax Tribunal and the Danish Courts including the Supreme Court.

Furthermore, Kim has a vast experience in tax and revenue cases. In these cases he acts both as an appointed attorney as well as a counsellor in cases regarding economic crime.

​Kim has been associate professor at the University of Copenhagen in tax law. Now he conducts courses and lectures in tax law, generational shifts and restructuring of companies among others courses at the Danish Bar and Law Society and the Danish judicial system.

Furthermore, Kim has gained experience as a leader during his 25 years as an officer of the reserve with the armed forces.