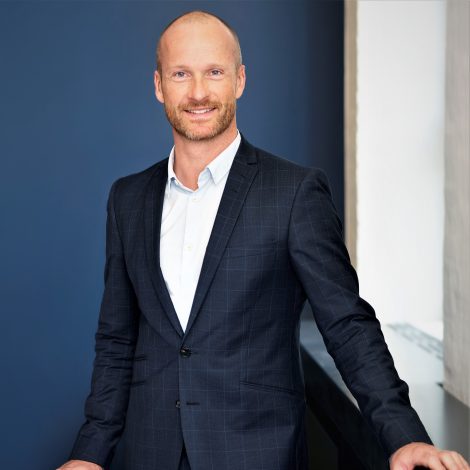 "Conflicts can sometimes be prevented, but never avoided all together – it is crucial that disputes are wisely handled."

Client quote: ”Benjamin has a rare combination of a highly professional attitude, great work ethics and a very personable personality, which makes him so much more than just the lawyer for the company. I can warmly recommend Benjamin Lundström”. See more on LinkedIn.

Benjamin Lundström has returned as partner in the specialised law firm SIRIUS advokater after a period as a High Court Judge in 2016.

Benjamin Lundström co-leads the law firm’s Employment unit. He is a certified litigation lawyer and mediator and serves as court mediator at the High Court Eastern District. To read more about Benjamin’s mediation skills CLICK HERE.

He is also appointed as arbitrator by the Danish Arbitration Institute and has deep litigation insights as a previous High Court Judge.

With commercial board positions and organizational positions such as former chairman of the Danish Mediation Lawyers, the Mediations Institute and member of the council of The Association of Danish Law Firms, Benjamin has a solid position in the Danish business arena.

Benjamin advises employers and employees in all matters relating to employment, employment contracts, restructurings, terminations, severance agreements or conflict management. He is a co-author of the book Workforce Restructuring in Europe, Bloomsbury Professional, 2015.

Benjamin has assisted in many recruitment and termination proceedings relating to executive management and key employees.

Benjamin also advises on business structures and advises on start-up and restructuring of companies and the purchase and sale of businesses. He has special insight into shareholder agreements and the negotiation process in this regard. He frequently advises international clients in establishing their business in the Nordic region.

Benjamin is a former chairman of both the Danish Mediation Lawyers and the Mediation Institute.

Benjamin has also represented the Danish Bar Association’s Board of Representatives in the Committee on Sexism and Sexual Offenses.

​Benjamin devotes some of his time and skills to charity as chairman of the Danish Hospital Clowns, which aims to ease the hardship of hospitalized children through smile and laughter.

He has been appointed as court mediator at the High Court Eastern District since 2008.

Benjamin is recommended by the internationally recognized analysis and ranking company Legal500 as a qualified and experienced dispute resolution lawyer in connection with his expertise in mediation as well as in employment and labour law.